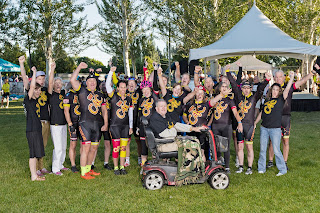 Team C4C has already invested a ton of miles, thousands of dollars, and hours of prayers into 2016 and the year is only half over!

So far the team has raised almost $11,000 for Bike MS alone, and we'd love to have your support for this great charity - it's easy to donate and every dollar goes to the National MS Society.

Here are some of the year's highlights so far 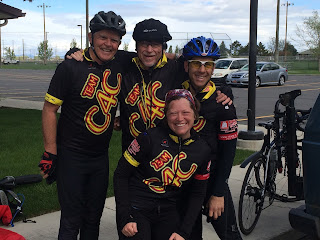 We had a small-but-mighty showing at the first organized ride of the year, the Front Runner Century. Front Runner benefits those fighting Chron's Disease and we were blessed with great weather for the ride even though the forecast looked dismal. 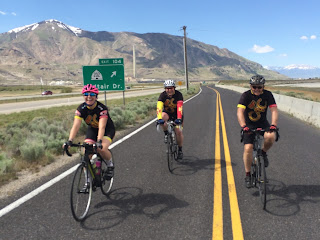 Next was the Gran Fondo Salt Lake on a very windy but very beautiful day. 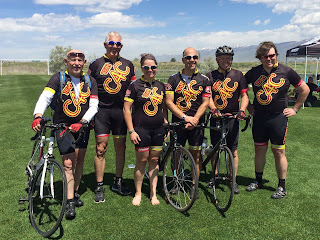 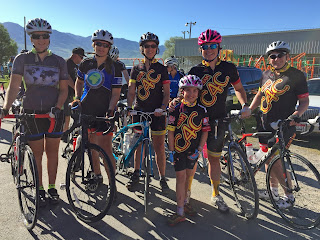 And then the best ladies' ride of the year - Little Red! Little Red benefits the Huntsman Cancer Institute and it's a wonderful celebration of life, women, and bikes. 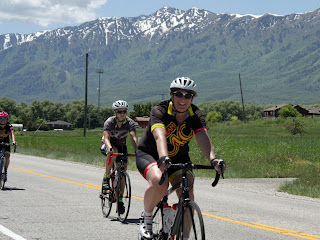 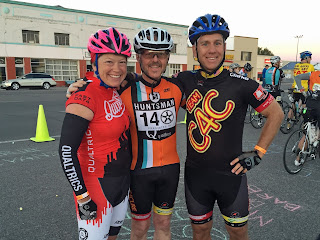 Right on the heels of Little Red was the Huntsman 140. Members of Team C4C rode distances from 80-140 miles in honor of those we've lost, support of those who are fighting, and in hope for a cancer-free future. Read more about why we ride the Huntsman 140 here. 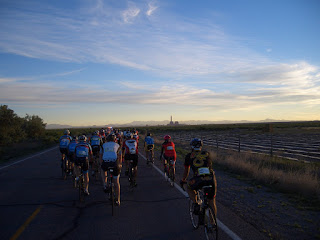 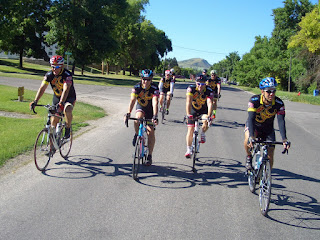 And our final June ride was the biggest of the year - the MS 150! This year's MS ride was especially poignant because it marks one year from our final ride with teammate Rob Bateman, who passed away unexpectedly last October. We were honored to ride in Rob's memory and in support of the MS society and all the men and women living with Multiple Sclerosis. 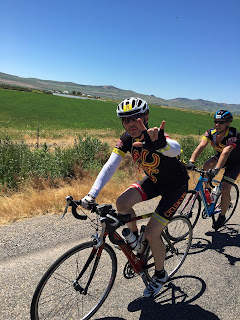 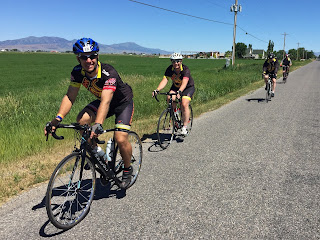 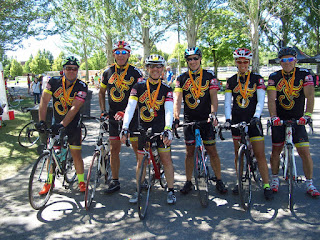